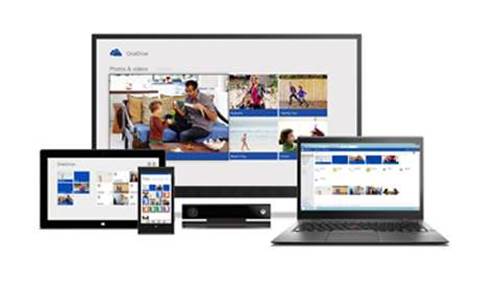 Updated: Could be SharePoint "feature".

Microsoft appears to be silently modifying user data stored using its OneDrive for Business service by injecting uniquely identifiable code into some files, a blogger in Ireland has found.

Byrne ran into a syncing issue with some files on OneDrive for Business and decided to check if they were damaged by running a message digest algorithm checksum utility on them to see if the data stored in the cloud was the same as what he had locally.

To Byrne's surprise, the checksums for most of the files did not match and he became concerned that they had been corrupted.

Further testing by Byrne showed that some script files from a website theme had had code injected into them, which would not happen during data corruption.

By creating some empty files with different extensions, Byrne was able to verify that OneDrive for Business altered these during syncing.

Code in red is injected into files by OneDrive for Business

"Microsoft Office files had what appears to be uniquely identifiable code added, potentially making it possible to match them to a company and possibly even to a specific user’s account," Byrne wrote.

Files being silently modified by a cloud storage service without users' knowledge could have serious consequences, Byrne said.

"... let’s say a file is used as evidence in a court case. How do you prove that the company did not intentionally modify it?" he said.

The reason files are altered on OneDrive for Business isn't documented by Microsoft. However, several past cases of files being modified by by Microsoft's SharePoint collaboration software have been noted by users, but it was thought only Office data was changed.

Update: Microsoft has confirmed it alters data on OneDrive for Business.

"Examples of this include synchronising document properties across its parent folder to enrich discovery or updating links when a link has changed," the spokesperson said.

"The functionality behind this has been in the product for several releases and is designed to synchronise important metadata between a document and a Document Library including OneDrive for Business."