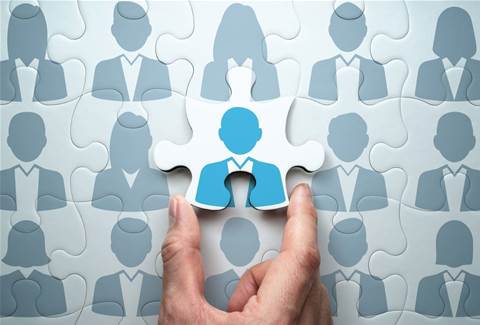 Microsoft Office 365 users were unable to access services for about five hours on Tuesday, with the cloud provider confirming an outage of its Azure Active Directory service.

It later listed the outage is "non regional", meaning it affected customers worldwide.

The company’s separate Azure status page revealed a problem with Azure Active Directory, which is the built-in solution for managing identities in Office 365.

Users reported “everything that uses http://login.microsoftonline.com (365, Azure, DevOps, third party apps that use SSO)” as inaccessible.

Microsoft also said that "a subset of customers in the Azure Public and Azure Government cloud may encounter errors performing authentication operations for a number of Microsoft services, including access to the Azure Portals", in a later update.

The company initially blamed a recent code change it had pushed into production for the outage.

“We've identified a recent change that appears to be the source of the issue,” it said via Twitter. “We're rolling back the change to mitigate impact.”

However, the rollback did not fix the issues. Microsoft then started "rerouting traffic to alternate infrastructure to improve the user experience" while it continued to investigate the issue.

Microsoft claimed that existing Office 365 sessions were still working, and urged users not to close them.

"Existing sessions do not appear to be affected," it said. "Affected users are encouraged to keep existing sessions going and to avoid re-authenticating to Microsoft 365 services."

However, many users disputed this.

"Existing sessions are affected, in spite of your most recent update. We have Modern Auth enabled and our users' Outlook, Office, and Teams desktop apps are all hanging with login errors. Browser sessions Global org in 20+ countries," one wrote.

It's the second time in three months that major login issues for Office 365 occurred at the start of the A/NZ business day.

Back in June, thousands of users were unable to authenticate access, and were displayed a "transient error" message. The same error message was displayed to users today.

Microsoft said that services had started to recover by about 11.20am and were almost fully recovered an hour later, although some users in North America continued to see residual impacts.