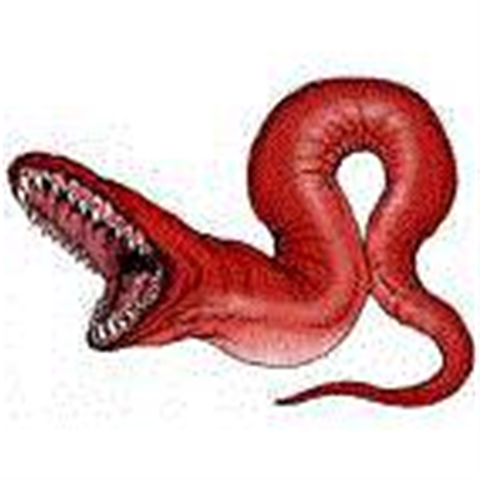 Microsoft is offering a $250,000 reward for information leading to the arrest and conviction of the operators behind botnet virus Rustock.

The renewed push to dismantle the network of computers and servers infected with the trojan came as the software giant revealed half the machines once plagued by the virus had been cleaned,

Microsoft senior attorney Richard Boscovich announced the reward on Monday in a blog post asking the wider community for help.

"Microsoft has already been gathering strong evidence in our ongoing investigation, and this reward aims to take that effort a step further," Boscovich wrote.

"We will continue to follow this case wherever it leads us and remain committed to working with our partners around the world to help people regain control of their Rustock-infected computers."

The move follows a Microsoft-led takedown operation in March, which involved cutting off command-and-control centers from being able to communicate with Rustock-infected machines and filing a lawsuit against 11 unnamed defendants.

Prior to the takedown, Rustock was responsible for almost half of the world's spam, according to security firm Symantec.

In report on the ongoing threat released this week, MIcrosoft said Rustock's threat had shrunked since the takedown from 1.6 million IP address with known connections to Rustock in March, to more than 700,000 addresses.

Microsoft had offered the same reward in 2009 for information leading to the capture of creators behind the Conficker worm, another notorious virus aimed at the company's operating system.

The authors of the Conficker virus have not been caught.

Got a news tip for our journalists? Share it with us anonymously here.
Copyright © SC Magazine, US edition
Tags:
finance microsoft rustock security spam trojan