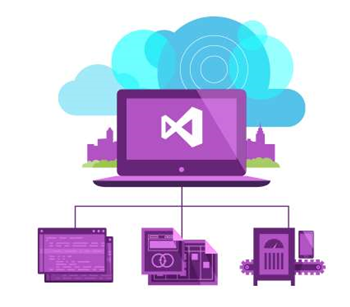 Microsoft has shifted its collection of .NET sample code assets from its Developer Network (MSDN) site to the GitHub repository used extensively by the open source community.

First, the majority of the .NET developers are already on GitHub and Microsoft wants to be where they are rather than asking them to go to the MSDN Code Gallery for samples.

GitHub also offers what Landswerth calls "an awesome browsing experience", referring to the ability to link to specific parts of code and to include conceptual documentation within the samples themselves.

Finally, Landswerth pointed to a key feature that has not been possible on MSDN - accepting contributions from users.

"Publishing our samples to GitHub streamlines any updates. Team members can easily fix typos or clarify parts of the documentation using the web front-end. But more importantly, it also enables you to provide sample code or propose changes. Many of you have asked about this for years -- it's finally a reality," Landswerth wrote.

Microsoft already operates the Codeplex and the Visual Studio Online code repositories, which have both fallen out of favour with users who prefer GitHub's interface and overall experience.