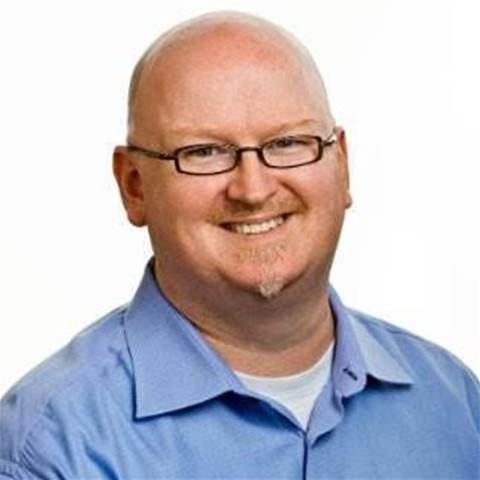 Microsoft has lured the head of infrastructure at its subsidiary LinkedIn, Kevin Scott, over to its core operations as chief technology officer, reporting directly into CEO Satya Nadella.

The newly-created position will also have a seat on Microsoft's senior leadership team.

Scott will continue to serve as LinkedIn's head of infrastructure.

He has worked in the position for six years, and before that held engineering roles at the likes of Google and mobile advertising company AdMob. Scott is also an angel investor and advisor to start-ups.

"We are thrilled that Kevin will bring to Microsoft his unique expertise developing platforms and services that empower people and organisations," Nadella said in a statement.

"Kevin's first area of focus is to bring together the world's leading professional network and professional cloud."

This week LinkedIn pushed out the largest overhaul of its desktop interface since the professional social network launched. The update improves search, chat, and feed functions, bringing changes from LinkedIn's mobile app onto the desktop, according to the company.