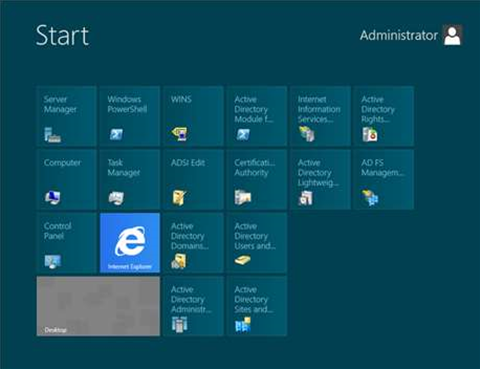 Aims for the virtualised, cloud environments.

Microsoft has officially launched Windows Server 2012 overnight after an alpha and beta programme spanning a year.

According to Microsoft's president of the servers and tools business, Satya Nadella, the company set out to build a "cloud operating system".

Nadella said that Microsoft focused on four things when building Windows Server 2012, starting with the transformation of the data centre, bringing together resources such as storage, networking and computing into a single platform that scales as needed.

A third aspect was personalised services and experiences so that users on any device could access all their information and applications.

Data of any size and type is a "first-class citizen" in Windows Server 2012, Nadella said. 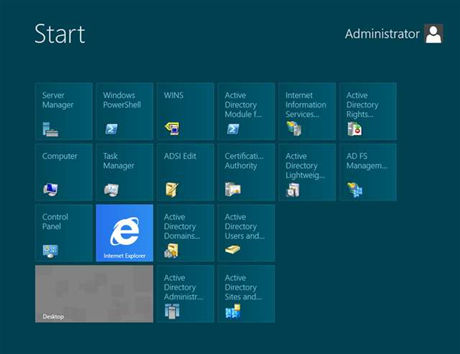 Windows Server 2012 can be managed through a graphical user interface, or via PowerShell commandlets, of which there are 2300 news ones compared to 200 in the previous Windows Server 2008 R2 OS.

A new resilient file system or ReFS, is included with Windows Server 2012, improving on the older NTFS with new disk structures for file and meta data, and better error correction and integrity checking measures.

ReFS supports volume sizes of up to one Yottabyte, and files up to 16 Exabytes. This compares to 16-256TB volume sizes in NTFS, depending on cluster size, and 16TB files.

A new version of Microsoft’s Hyper-V provides for up to 32 virtual processors per virtual machine as well as 512GB of RAM, and 16TB of space per virtual disk, greatly lifting the limits in older versions of Windows Server.

Windows Server 2012 comes in four editions aimed at different market segments. The Foundation edition for small businesses with up to 15 users will be an OEM-only product, bundled with single-processor servers.

Next, an Essentials version caters for small businesses with up to 25 users. It can be used on dual processor servers, and has a limited feature set. The US pricing for Essentials is US$425.

The full Standard version of Windows Server 2012 is priced at US$882 and has no restrictions on the number of processors, but is limited to two virtual instances per licence.

Standard provides all the Windows Server 2012 featurers and adds the requirement to buy Client Access Licenses for users connected to it.

Finally, the Datacentre edition removes all limitations and is aimed at highly virtualised private cloud environments. The licence is set at US$4809.

Australian pricing for Windows Server 2012 licenses is yet to be announced.