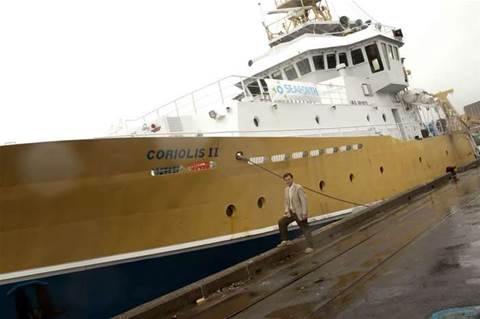 Microsoft has provided funding for three new trans-oceanic cable projects in an effort to bolster its cloud infrastructure for Azure and other services with data transfer capacity increases and route optimisations for lower connection latencies.

In Asia, Microsoft has joined a consortium of Taiwanese, Chinese, Korean and Japanese telcos in building the New Cross Pacific cable, which when ready will span over 13,000 kilometres across the northern Pacific Ocean.

NCP will land in each of the east Asian countries, and Microsoft will build its first ever cable station in Hillsboro, Oregon, where the United States end of the circuit will be connected.

TE SubCom was selected to build the NCP system, and has started construction of the cable. 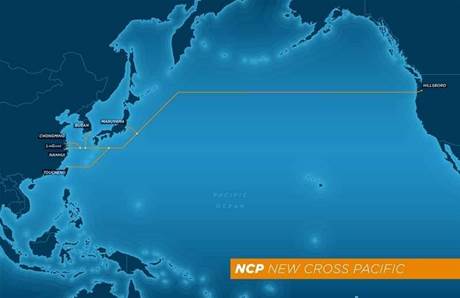 Taiwanese telco Chunghwa Telecom said NCP will be built with state of the art optical amplifying technology for multiple wavelength signals on several fibre pairs, and will be able to interconnect with existing cables in the region for increased data throughput.

In total, the 100 gigabit per second repeatered NCP will have 80 terabits per second capacity; it is expected to be launched in late 2017. The cost of the cable

Hibernia Networks said it has been awarded a contract to connect Microsoft data centres in Europe and North America with the Express cable, which will run between Halifax in Canada, Ballinspittle in Ireland and Brean in Britain.

Irish subsea cable company AquaComm has also received investment from Microsoft for its America-Europe Connect link, which spans 5400 kilometres across the Atlantic. 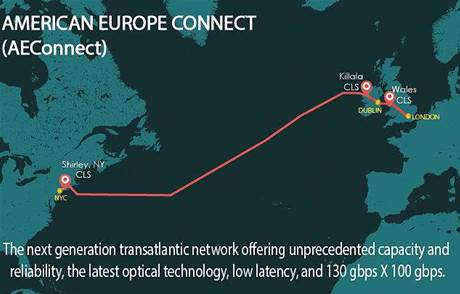 AEConnect will have 130 wavelengths at 100Gbps per fibre pair, AquaComms said, and use software defined networking control planes.

It will be a platform for Microsoft's enterprise cloud services such as Azure, Office 356, Dynamics CRM and Intune, with multiple points of presence in Europe.

TE SubCom is lso building the AEConnect cable, which is expected to be in service by December this year.