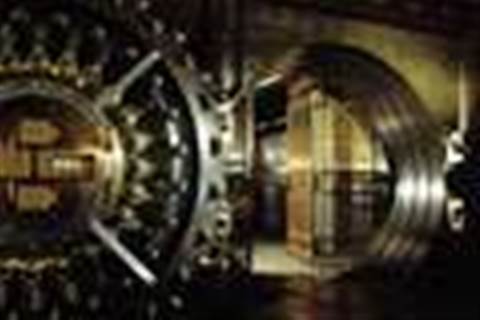 Despite on-going spat with McAfee and Symantec.

Microsoft has issued a call to arms at a gathering of European IT security professionals, despite being in the midst of an industry spat with McAfee and Symantec.

In his keynote address at the RSA Conference Europe 2006, Microsoft Security Technology Unit corporate vice president, Ben Fathi, called on the IT security industry to team with Microsoft in investing in continued innovation to keep pace with ever-evolving threats.

As a cornerstone to this policy, Fathi described Microsoft's ongoing investments to enable a trust ecosystem, pointing to security advancements in the forthcoming release of Windows Vista as an important opportunity for the industry to become more proactive in its aim to provide users with a safer computing experience.

"As threats continue to evolve and computing advances, we need an environment that engenders trust and accountability," Fathi said.

"To help protect customers and ensure the long-term success of the computing ecosystem, the industry must embrace change and innovation."

As part of the Microsoft Security Response Alliance, the software vendor plans to develop a malware sample sharing programme for security ISVs. In the face of evolving threats, Fathi also asserted that the industry is at a crossroads where, due to processor innovations and the decreasing cost of 64-bit processors, 64-bit computing is on the horizon as the next significant PC computing architecture. He emphasised that Microsoft and the worldwide IT security industry need to invest in continued innovation to keep pace with the threats.

As a first step, Fathi described how Microsoft has improved the security, reliability and integrity of the Windows kernel to provide greater stability, protection and defence against malicious threats.

Ironically, it is protection of the kernel that has got Microsoft into a public spat with security vendor McAfee. McAfee acknowledges that independent security developers have been partnered with Microsoft for several years to ensure that their offerings integrate effectively with Redmond's products, but the company argues that all this seems to have changed with Vista, because Microsoft is denying computer security companies access to Vista's underlying technology.

Fathi also announced the general availability of Windows Defender, a free anti-spyware solution that helps consumers stay productive by providing protection against pop-ups, slow performance and security threats caused by spyware. Available today in English to Windows XP customers, Microsoft expects to release Windows Defender in other Windows-supported localised languages over the coming weeks, and it will be included as part of the Windows Vista operating system when it is made available in January.

Got a news tip for our journalists? Share it with us anonymously here.
Copyright ©v3.co.uk
Tags:
arms call issues it microsoft security to