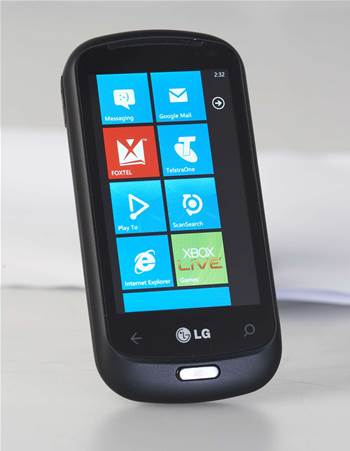 The bug, which some speculate is caused by the device sending Microsoft usage data, has not been confirmed by Microsoft, however some US customers began complaining about the problem late last year.

Microsoft today told BBC News that it would begin an investigation to determine the root cause.

Some users have complained that data was being sent while they were asleep, with one user claiming that their idle usage on the LG Optimus 7 was around 2-5 MB per hour.

Another AT&T customer complained their Windows Phone 7 device was sending between 30 and 50 MB of data at the same time each day over certain periods.

Paul Thurrot, author of the Windows Phone Secrets blog, has claimed his data usage was on a "sharp upwards trajectory".

In November, according to a post on Microsoft's Answers page, a support staff member had advised users to switch off cellular data connections and to run the device exclusively on a Wi-Fi network.