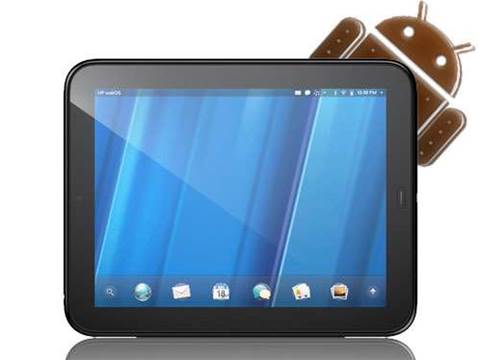 Microsoft has pushed further into the Android world with a new strategic partnership with start-up Android developer Cyanogen.

The two companies have been rumoured to be linked for months. Cyanogen is also said to have had talks with Amazon in its bid to create an Android where Google is not in the driver's seat.

The new distribution partnership announced today means Cyanogen will include key Microsoft services and apps in its version of Android.

"Under the partnership, Cyanogen will integrate and distribute Microsoft’s consumer apps and services across core categories, including productivity, messaging, utilities, and cloud-based services," Cyanogen said in a statement.

"As part of this collaboration, Microsoft will create native integrations on Cyanogen OS, enabling a powerful new class of experiences."

Google is the core developer of Android and releases the OS under an open source licence, but its control of key Android apps ensures it a starring role on most devices.

Any vendor that uses one of Google's services – YouTube, Gmail, Chrome or the Google Play store – must agree to use all of them and place them prominently on a device's home screen.

Cyaogen customarily describes itself as "evolving the Android platform to create a more open, level playing field for third-party developed apps and services".

It follows Microsoft's announcement last month of an agreement with 11 original equipment manufacturers, including Samsung and Dell, to pre-install Word, Excel, PowerPoint, OneNote, OneDrive and Skype on Android devices coming to market later this year.