Microsoft gets SaaS in South Africa 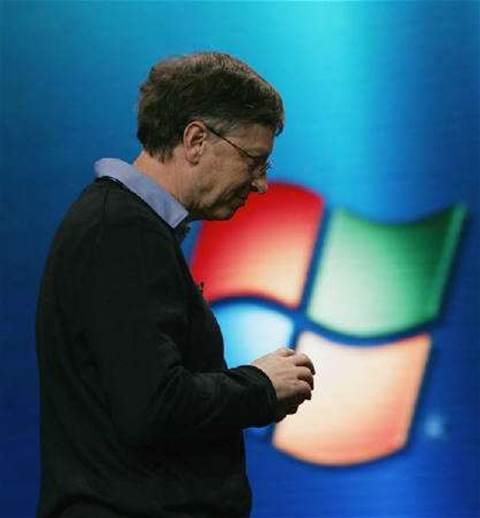 Microsoft has launched a pay-as-you-go computing system aimed at making its office software more accessible for people in emerging markets, the company said on Tuesday.

Microsoft will charge 199 rand (US$28.54) for a three-month subscription to use Microsoft Office 2007 and first-time users will get an extra three months for free.

After that, customers top up their subscription as they go, which the company said was more affordable for those who could not manage the upfront fee. The technology is only available on new computers, Microsoft said in a statement.

The technology, based on the pre-paid mobile phone model that has proved a hit throughout the developing world, is being launched in South Africa and Romania this month, and may be available in other markets at a later date.

"We need to think differently in order to address the needs of the next five billion users of computers and how we can make technology accessible to them," Cyril Belikoff, information worker business group executive at Microsoft South Africa, said in a statement.

Microsoft is trying to push into developing countries where fewer people have access to computers, but faces competition from the free open source Linux operating system, and is looking for ways to make its software more affordable.

The company said the new technology, which it started testing a year ago, would be aimed at students, home users and small businesses who might not be able to afford to pay for up-to-date software in a lump sum.