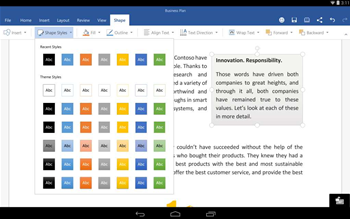 Microsoft has removed its requirement for users to have an Office 365 subscription to create and edit documents on its Office productivity suite for iOS and Android, offering a new "freemium" model for access.

As of today, Microsoft will allow iPhone and iPad users to edit and create content within Word, Excel and PowerPoint Office apps without a subscription, and for free. Users will need a Microsoft account to create and edit documents - the Office iOS apps otherwise remain in read-only mode.

Mobile users of Office apps were previously able to download the apps at no charge, but without paying a monthly fee for an Office 365 subscription were limited to only viewing documents.

While the Office suite for mobile users will remain free for base-level access to Word, Excel and PowerPoint, Microsoft will ask users to subscribe to Office 365 to access advanced features like customised charts, tables, columns and design.

Similarly, business users will need an Office 365 subscription to edit documents stored on OneDrive for Business or Dropbox for Business. 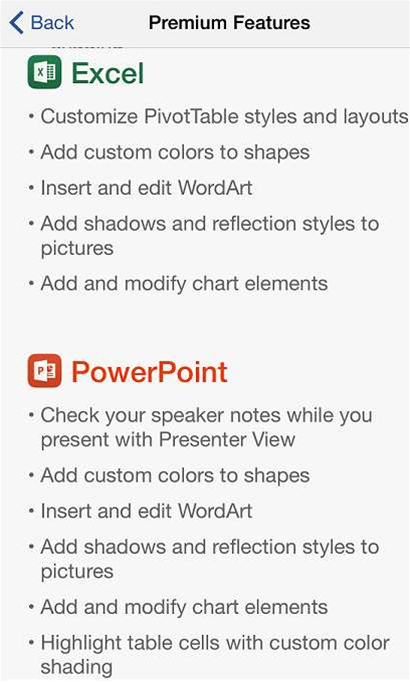 List of premium features for Excel and PowerPoint on iOS. Source: iTnews

Microsoft also today announced that it would extend Word, Excel and PowerPoint app access to the iPhone, after bringing Office products to the iPad in March.

The new Office for iPhone apps and the updated Office iPad apps will only be available on iOS version 7.0 or later.

Microsoft is testing versions of the three Office applications for Android tablets ahead of an expected release next year, and is offering a preview for a limited number of users.

Touch-optimised Office apps for Windows will arrive with Windows 10 next year, Microsoft said, but did not release any further details. 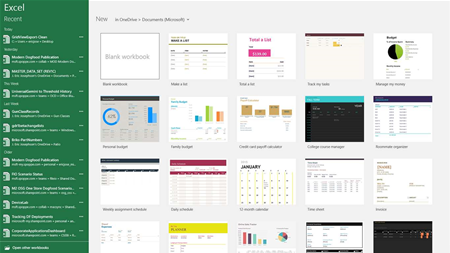