Microsoft developer returns to the fold 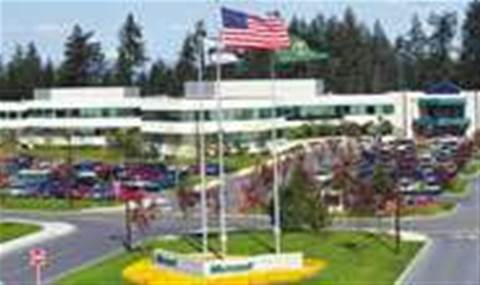 Sergey Solyanik, a developer who left Microsoft for Google, but has since returned to the Redmond fold, has revealed the motivations behind his move in an extraordinary blog post.

In the post, Back to Microsoft, Solyanik rubbishes claims that Google's software is suitable for enterprise use, saying that it in no way compares with the Microsoft Office suite.

He writes, "I was using Google software – a lot of it – in the last year, and slick as it is, there's just too much of it that is regularly broken… This is probably fine for free software, but I always laugh when people tell me that Google Docs is viable competition to Microsoft Office… Google as an organization is not geared – culturally – to delivering enterprise class reliability to its user applications. The culture at Google values 'coolness' tremendously, and the quality of service not so much. At least in the places where I worked."

He concludes, "Since I've been an infrastructure person for most of my life, I value reliability far, far more than 'coolness', so I could never really learn to love the technical work I was doing at Google."
Got a news tip for our journalists? Share it with us anonymously here.
itweek.co.uk @ 2010 Incisive Media
Tags:
developer fold microsoft returns software the to