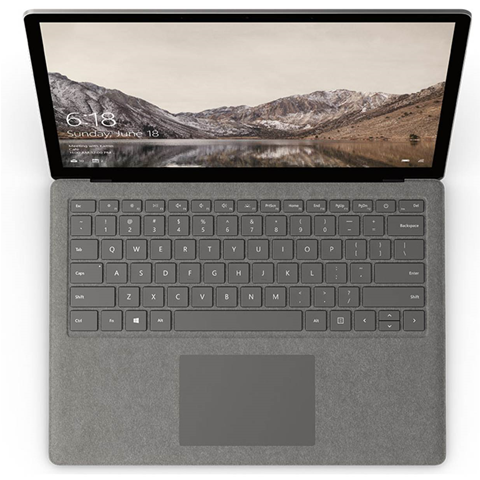 Run any app you want, as long as it's from the Windows Store.

Microsoft has released a restricted version of its flagship client operating system that prevents users from running apps from untrusted sources.

Windows 10 S will only allow users to run applications from the Windows Store, compared to from any source as with past versions of the operating system.

Microsoft says this provides a Windows experience focused on security and performance.

The company has also made its Edge web browser the default in Windows 10 S, and does not allow this to be changed.

The new operating system variant is based on Windows 10 Pro and offers most of its features, bar being able to join domains on-premise, and reconfiguring the default web browser.

If users want the full, non-restricted Windows 10 Pro experience, they can upgrade "for an affordable price" that is yet to be disclosed.

Microsoft said the switch from Windows 10 S to Pro is one-way only; users cannot revert back to Windows 10 S.

Surface Laptop is an Intel processor based clam-shell, with a 13.5-inch high-resolution PixelSense touch screen and physical keyboard.

Microsoft says the Surface Laptop will last up to 14 hours per battery charge, thanks to Intel's latest low-power components and energy-efficient software.

Australian pricing is yet to be released, but in the United States, the Surface Laptop starts at US$999 (A$1324) for a Core i5 processor system with 4GB memory and 128GB solid state storage.

The Surface Laptop can be had with Core i7 processors as well, with the top of the line model costing US$2199 for 16GB of memory and 512GB of storage.

Whereas US customers will have a choice of case colours, Australians will only get platinum Surface Laptops.