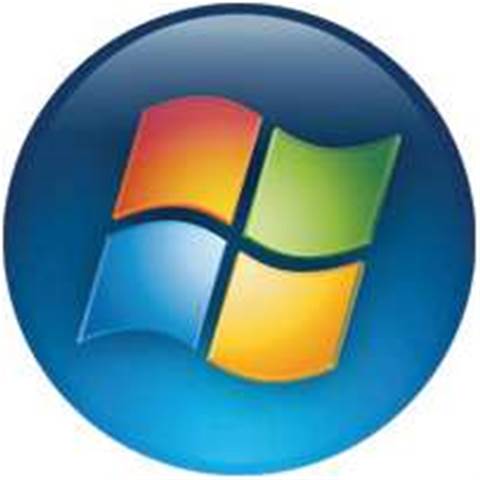 Data released by Microsoft shows that nearly half of all Windows 7 systems sold are running the 64-bit version of the operating system, a massive increase from its take-up under Vista.

Microsoft's figures show that 46 percent of Windows 7 users are running the 64-bit version, compared to 11 percent running the higher level version of Vista. Microsoft cites strong demand in the business market, particularly in the US, for the surge in support.

“The reason for the jump in transition to 64-bit PCs can be attributed to a few things. The first is the price of memory has dropped over the last several years making it easier for OEMs to up the amount of memory in the PCs they ship,” said Windows communications manager Brandon LeBlanc in a blog posting.

“And most major processors in PCs today are capable of running a 64-bit OS. There are also more and more compatible devices and applications for PCs running 64-bit Windows 7.”

LeBlanc mentioned a study by Gartner which estimates that by 2014, 75 percent of all business PCs will be running a 64-bit edition of Windows.

Got a news tip for our journalists? Share it with us anonymously here.
Copyright ©v3.co.uk
Tags:
64bit cent microsoft pcs running software windows