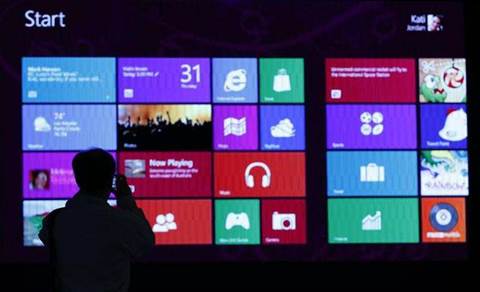 Writes down $10.2 billion on mobile acquisition.

Microsoft will cut 7800 jobs, or nearly seven percent of its workforce, and write down about US$7.6 billion (A$10.2 billion) related to its Nokia phone business, the company revealed today.

Most of the job cuts will be in the phone hardware business, underscoring the company's shift in focus to software and cloud from hardware.

About a third of the layoffs will be in Finland, where Microsoft will shut down a product development unit, according to Finland's national broadcaster YLE.

This is the second round of job cuts since Satya Nadella took over as chief executive in February 2014. Microsoft said last July it would slash up to 18,000 jobs.

Nadella has played up Microsoft's cloud and enterprise software capabilities, but investors have been concerned that the transition to cloud was not offsetting weakening sales of Windows and Office and a bleeding phone business.

Microsoft was widely expected to write off all or part of the US$7.2 billion it paid for Nokia's handset unit in 2014, a deal that left the company with a struggling business and only three percent of the smartphone market.

The company announced last month that Stephen Elop, the former top boss at Nokia, would leave.

"Overall, we believe Nadella's proactive approach at cleaning up the Nokia acquisition is a positive 'tipping of the hand' around Microsoft's future focus on software," FBR Capital Markets analyst Daniel Ives wrote in a note.

Microsoft's shares rose as much as 1.4 percent yesterday.

Cross Research analyst Shannon Cross said she expects more cost cutting in the next couple of years as Microsoft needs to become more competitive in the smartphone market.

The company, which had more than 118,000 employees worldwide as of March 31, said on Wednesday it would take a restructuring charge of about US$750-$850 million in its fourth quarter ended June 30.

RBC Capital Markets analyst Ross MacMillan said he estimates the latest layoffs to reduce operating expenses by more than US$1 billion on an annualised basis.

Microsoft shares have risen about 22 percent since Nadella took over in February last year.