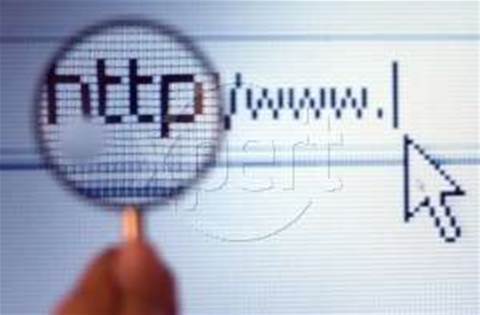 Microsoft has denied it copies Google to produce Bing's search results, pointing to customer intelligence as the reason it might appear that way.

"We use over 1,000 different signals and features in our ranking algorithm," Harry Shum, corporate vice president of Bing explained on a Microsoft blog on Tuesday.

"A small piece of that is clickstream data we get from some of our customers, who opt-in to sharing anonymous data as they navigate the web in order to help us improve the experience for all users."

Yesterday Google accused Microsoft of copying its search results after discovering that Bing produced results which Google had booby-trapped.

For example, shortly after Google set the term "hiybbprqag" to deliver a link to a completely irrelevant site, Bing followed suit.

"You can think of the synthetic queries with inserted results as the search engine equivalent of marked bills in a bank," Amit Singhal, a Google Fellow, said on Tuesday.

Google tested its theory by having its engineers, using IE8, enter 100 made up terms into Google that produced its rigged results.

"We were surprised that within a couple weeks of starting this experiment, our inserted results started appearing in Bing," said Singhal.

Shum did not divulge whether Bing relied on IE8 to deliver its intelligence, nor did he deny Google's explanation.

Imitation may be the greatest form of flattery, but Singhal said it cheapened Bing and didn't conform with Google's algorithm-centric view of innovation.

"We look forward to competing with genuinely new search algorithms out there—algorithms built on core innovation, and not on recycled search results from a competitor."

However, Shum said Google's "spy-novelesque stunt" was most likely a "back-handed compliment", and defended its innovativeness by arguing the web was built on "collective intelligence".