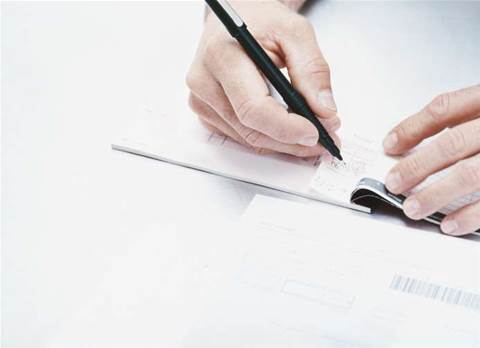 Microsoft has confirmed the acquisition of enterprise social network Yammer for $US1.2 billion, pending regulatory approval.

Yammer will be integrated into Microsoft’s Office division, but its chief executive David Sacks will remain at the helm.

Rumours of the acquisition began almost two weeks ago, and first reported by All Things Digital, but Microsoft has remained quiet about the deal.

The billion dollar buy-out represents a meteoric rise for Yammer that culminated a four years after the corporate social media platform first launched. Some 85 percent of Fortune 500 companies use Yammer, with five million individual users in total.

Of these, however, only a fifth of users have converted to the paid version of the network.

Analysts doubted Microsoft's ability to catch up with rivals Salesforce and Oracle, both of which have already added social networking features to their enterprise collaboration offerings.

Despite Microsoft's past attempts to launch its own consumer social network — and its more recent, $US8.5 billion buy of video conferencing platform Skype — they suggested the Yammer buy was Microsoft's first serious attempt to challenge existing incumbents in the space.

The $US1.2 billion price tag comes as a $700 million premium on Yammer's last valuation.

But Enderle Group principal analyst Rob Enderle said the acquisition was more valuable for its people — which would better integrate its Office suite with enterprise collaboration features — than the product itself.