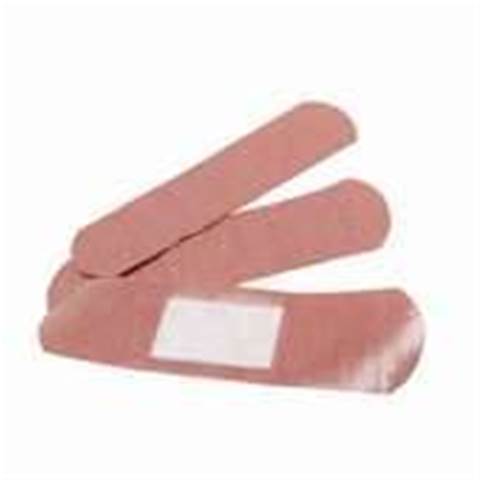 Microsoft has confirmed the existence of a vulnerability affecting the graphics rendering engine of some Windows operating systems.

The Redmond giant said it was working on a patch but that it was unlikely to be released separately as an emergency out-of-band update.

"We are not aware of any affected customers, nor of any active attacks targeting customers [using this vulnerability]," Microsoft's senior marketing communications manager for trustworthy computing Angela Gunn said.

The vulnerability was first disclosed at a security conference in South Korea last month, according to the SANS Technology Institute.

According to the Institute's Johannes Ullrich, the vulnerability affected all current versions of Windows, barring Windows 7 and 2008 R2.

"The vulnerability is exploited via malicious thumbnail images that may be attached to various documents (e.g. Microsoft Office documents)," Ullrich stated.

"The most likely exploit vector would use e-mail attachments. However, it is also possible to use network shares."