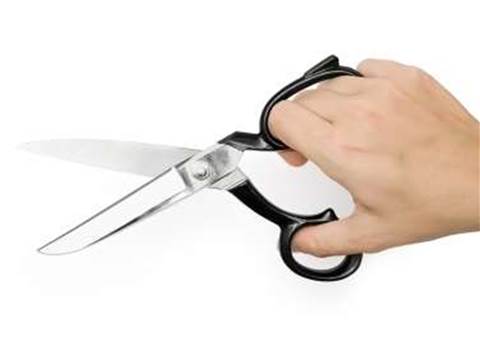 No more unlimited storage for home, personal and university students.

Microsoft has dramatically cut the amount of storage consumer customers are allowed on its OneDrive storage service, blaming some users' "extreme backup scenarios".

From today, Office 365 subscribers with home, personal and university plans will no longer be offered unlimited storage. Instead, subscriptions will include one terabyte of storage.

The free OneDrive storage option will decrease by two-thirds, from 15 gigabytes to 5GB.

Microsoft will also kill the 15GB camera roll storage option early next year, together with the reduced amount available for the free OneDrive service.

Microsoft blamed its decision on "a small number of users" who backed up numerous PCs, storing entire movie and DVD collections.

In some instances, Microsoft said, the amount of storage used exceeded 75 terabytes per user. This amounted to 14,000 times the average storage per user.

"OneDrive has always been designed to be more than basic file storage and backup. These changes are needed to ensure that we can continue to deliver a collaborative, connected, and intelligent service. They will allow us to continue to innovate and make OneDrive the best option for people who want to be productive and do more," Microsoft said.

Users currently on unlimited storage Office 365 plans who use more than 1TB of OneDrive will be warned about the changes and allowed to keep their excess storage for a year.

The same time limit applies to users of the free 5GB plan, who will also be able to sign up for a one-year free Office 365 personal subscription with one 1TB storage.

Microsoft also said it would refund paid customers their fees if they chose to cancel their subscriptions because of the changes to OneDrive.