Microsoft bets on conversations as a platform 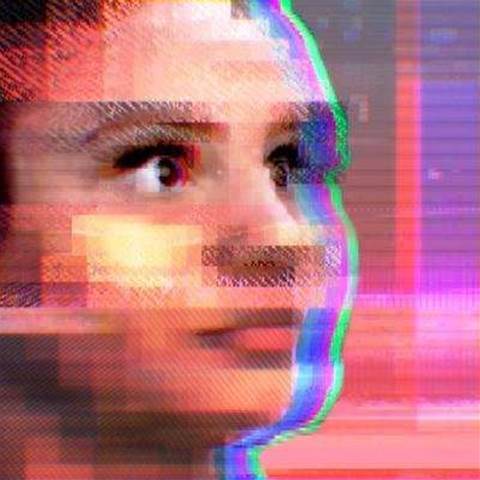 Speaking at the company's Build 2016 developer conference, Nadella dubbed the vision "conversation as a platform".

The software giant announced its Microsoft Bot Framework to help developers build applications that interact naturally with users through instant messaging, texts, voice recognition and other forms of communications.

The Bot Framework and the Botbuilder software development kit (SDK) can be used to integrate natural interactions with other applications such as Office 365 mail, Skype and third-party platforms such as Telegram and Slack as well as the web, Microsoft said.

Nadella showed off the integration through voice commands issued to the Skype communications program that in turn used the Cortana digital assistant to have a conversation with a third-party chatbot.

The move comes after Microsoft's fiasco with the Tay chatbot on Twitter: the company was forced to withdraw Tay and apologise as users subverted the chatbot to tweet racist, sexist and homophobic messages, in what Microsoft director Peter Lee called a "coordinated attack by a subset of people" who exploited a vulnerability in the application.

Windows and Devices Group head Terry Myerson said the Microsoft HoloLens wearable holographic computer, which broke cover in January last year and has been in developer preview since then, will now ship to buyers.

As per earlier reports this week, Microsoft will provide the Bash command shell for Windows 10 in partnership with Ubuntu Linux distributor Canonical, according to WIndows vice president Kevin Gallo.

Bash is the default shell for most Linux distributions. It will be available from the Windows Store from later this year as part of the Ubuntu on Windows package, Gallo said. The command shell will run as a native Linux binary on Windows itself, with no emulator required.