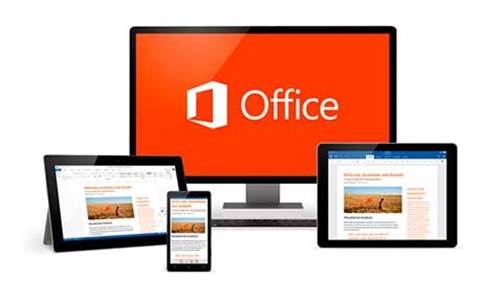 Data to stay in Singapore by default.

Microsoft has done a backflip on its promise to automatically migrate Australian Office 365 customer data to local availability zones, deciding that data which hasn't already been migrated will remain in Singapore by default.

Customers will now have to opt-in to get their Office 365 tenants migrated to the Australian data centres, which Microsoft launched to much fanfare in December 2014.

If customers fail to opt-in before the 31 October deadline, they will not be able to migrate their data from Singapore to one of the Australian data centres in Sydney and Melbourne.

It represents an about-turn since last September, when Microsoft announced it would start shifting all Australian Office 365 customers - which until then had been served from Singapore DCs - to the Sydney and Melbourne facilities that were opened nine months prior.

Microsoft would not disclose how much data has been migrated from Singapore to Australia so far.

The U-turn does not affect new Office 365 customers, who will continue to see their data automatically stored in Australian data centres.

Microsoft has made a marked change in its language around Office 365 migrations. The company is now urging existing customers not to take action on migrations unless data sovereignty concerns demands their core data be stored in Australia.

Microsoft has been rapidly increasing its data centre footprint as it expands its cloud services. The company's CFO will effectively "write a US$15 billion cheque" for the cloud data centres that Microsoft will build this year.

Customers can request a migration through the Office 365 admin portal.

Got a news tip for our journalists? Share it with us anonymously here.
Copyright © CRN Australia. All rights reserved.
Tags:
cloud microsoft migration office 365 software
By Brendon Foye
Aug 9 2016
2:00PM