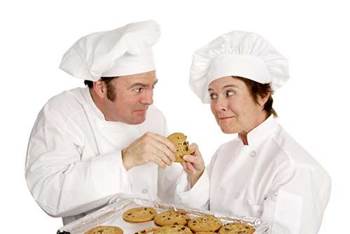 Metalogix's release came just weeks after Google launched its free Cloud Connect, which was viewed by some as being aimed at luring customers off Microsoft’s SharePoint.

The software, which reads Google Docs and Sites files and writes in SharePoint, is apparently for Google Apps customers that have surpassed the tool's capacity.

“We heard from customers who originally went with Google Apps that they started to outgrow what Google Apps could offer,” Metalogix’s director of enterprise content management, Geordie Henderson told Microsoft’s TechNet blog network.

“These customers have to make do, build expensive add-ons to Google Apps or migrate to a more robust solution.”

"SharePoint Migration Manager for Google Apps provides a straightforward option for those customers to migrate to SharePoint 2010 without losing the investment in their existing content,” he said.