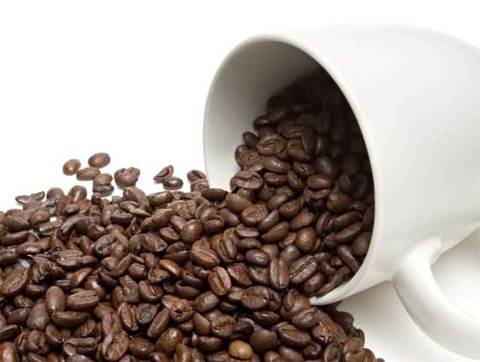 Microsoft has released details of the problems that have plagued its Hotmail service in recent days..

The first outage occurred on 26 February when the Hotmail authentication systems went down. This stopped customers using Live IDs to log into Windows Live services.

The second issue was described as "unrelated" and affected a small number of Hotmail customers. Microsoft has not said whether this problem has been resolved.

"We are working to contact affected Hotmail customers directly to work through potential remedies," Microsoft said in a statement.

"We understand the inconvenience of this issue for affected customers and sincerely apologise."

Microsoft claimed that approximately 150,000 people were affected by the problems, or roughly 0.5 per cent of the Hotmail user base.

The comments explain the confusion that the incidents have caused. Microsoft had said that the problems were sorted out on 26 February but the second failure caused frustration for many customers.

Analysts are now watching Hotmail rivals GMail and Yahoo Mail to see how many customers transfer their loyalty to other services.

Got a news tip for our journalists? Share it with us anonymously here.
Copyright ©v3.co.uk
Tags:
hotmail microsoft outage problems software