Microsoft admits it couldn't afford its own cloud 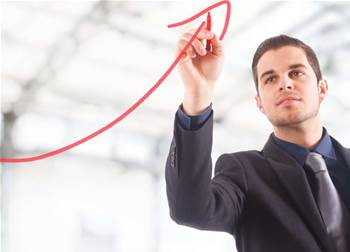 Microsoft has given free licences to its partners for years and argued that it made sense to do so because it is a good thing for consultancies to be experienced advocates for what can be achieved with its products.

Yet early in the week of July 8, Microsoft quietly announced that the licence benefits would be withdrawn as of July 1, 2020.

Microsoft’s defence was ironic: it explained that since it has moved much of its portfolio to the cloud, the cost of giving free licences to its partners had burned too deep a hole in its pockets.

Which is a decent argument: when partners had to pay for hardware to run their free software, cost was shared. Under the new cloudy model, Microsoft wore more cost.

But that explanation did not assuage Microsoft’s partners, who raged on.

Until on Saturday, Microsoft rescinded the changes, complete with the usual mea culpas and promises to be more consultative in future.

And without mentioning that its big annual partner conference runs this week, and would likely be besmirched if the licence dispute was not resolved.

But the fact remains that Microsoft is unsubtly steering iTnews readers towards Azure. Yet we hear numerous stories of workload repatriation after cloudy cost blowouts.