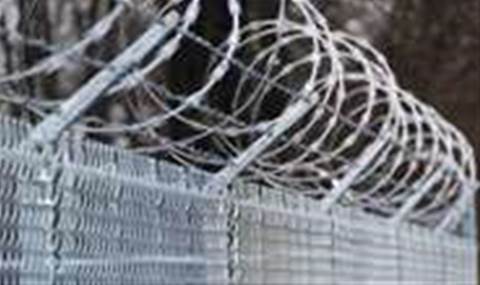 You can catch most hackers by reviewing logs.

Merchants were responsible for detecting fraud-related data breaches in only seven percent of cases, according to numbers crunched by digital forensics company Klein and Co.

Acquiring banks discovered the lion's share data breaches, which equated to about 40 percent of the total reported incidents.

"Know your customer, know your logs," Klein said. "The kinds of activity visitors are doing should be consistent with what a site does."

SQL injection was also the most popular method of exfiltrating data. The methods could not be unconfirmed in about a quarter of cases, and access to administrative functions was blamed for 10 percent of breaches.

"In an office, only a few people would normally have admin rights, so you should give them their own unique access IDs and lock the accounts down," Klein said.