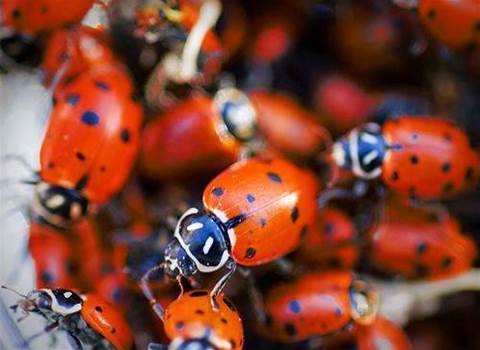 The social network Menshn has been reported to have been rife with security flaws and "is being exploited left right and centre".

After its high-profile launch last week by British MP Louise Mensch, Menshn.com co-founder Luke Bozier has been forced to issue a series of statements to reconfirm the security of the social network.

However according to research by UK-based mobile applications developer Nick Shearer, the site has had ‘several major cross-site scripting (XSS) vulnerabilities', despite denials by Bozier.

He said that a very simple XSS attack was visible if the user is running Firefox or Chrome and contains some additional client-side protection.

“As a proof-of-concept, this is more than enough. It's also a very basic and simple problem to resolve - the registration page's email field is auto-populated. To do this, the required email address is passed in through the URL. However, it isn't sanitised, which means you can embed any content you want: images, text, and - of course - malicious JavaScript,” he said.

He also said that he responsibly disclosed the vulnerability to Menshn.com via email and Twitter to Bozier, yet in less than an hour, the flaws were being publicly disclosed – particularly after Bozier began tweeting denials about the flaws.

“One of the problems with Luke's tweets was that they invited people to find flaws. You should never claim your site is 'safe, clean and secure' - because the chances are it isn't. Sure enough, it turned out that somebody had already found the exact same vulnerability and tweeted about it.”

“Since the exploit is out in the wild there's really no point me responsibly disclosing it. People have subsequently found even worse security holes that work across all browsers, including Chrome. In fact, it turns out other Twitter users had already tried to responsibly disclose, but to no avail.”

He warned users to avoid the website until the security issues were fully resolved, saying it was ‘just too unsafe'.

When asked if Menshn was working on fixing the flaws, Bozier said that people were simply ‘claiming' that they had found flaws. He said that the server had not crashed, that no XSS or SQL injection attacks had succeeded. “Menshn is a safe, clean and secure environment,” he said.

“Reported security issues around Menshn are unfounded. Your information (i.e. your password) is safe unless your own computer has been hacked.

“But I appreciate all the feedback from the tech community, and we are dealing with real issues that do arise.”

Bozier later said that Menshn runs on a completely encrypted HTTPS connection and said that he was ‘still waiting for somebody to prove Menshn passwords can be stolen' and said that until then, ‘perhaps best not to publish spurious claims'.

Menshn has been approached for comment, and had not responded at the time of publication.