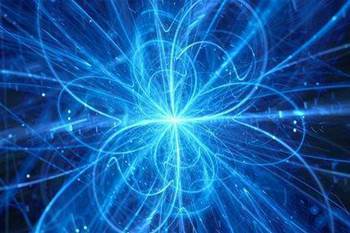 The University of Melbourne is set to act as one of five ‘network hubs’ worldwide for IBM Q, the vendor’s nascent quantum computing operation.

The hubs are being set up to “enable industry and research collaborators to have online use of IBM Q Systems and engage in joint development work to explore quantum computing”, IBM said in a statement.

The local effort is based at the University of Melbourne, while a second hub in the broader APJ region is at Keio University in Tokyo.

“By becoming an IBM Q network hub and having access to advanced quantum systems, it will allow our scientists to develop knowledge for quantum solutions applicable to industry problems in mining, energy and finance,” he said.

“We are excited to work with IBM to explore how quantum computing could benefit Australian industry and education and address new computational challenges.”

Professor Lloyd Hollenberg, deputy director of the centre of excellence for quantum computation and communication technology at the University of Melbourne, said the hub was "a great opportunity for researchers to ... program and run quantum algorithms on actual quantum computers".

"University of Melbourne users of the hub will be ideally placed to compare results from the IBM Q systems directly with supercomputer simulations to gauge and understand in depth how quantum information is processed in these machines," Hollenberg said.

They include JPMorgan Chase, which is looking to quantum to enhance its “trading strategies, portfolio optimisation, asset pricing, and risk analysis”; and Samsung, to enhance semiconductor design and fabrication.

British bank Barclays, along with Japanese firms Hitachi Metals, Honda and Nagase have also signed on to “investigate potential use cases for their industries”, IBM said.

IBM said it hoped to offer customers and partners access to a 50 qubit prototype processor as part of the “next-generation” of the IBM Q network program.