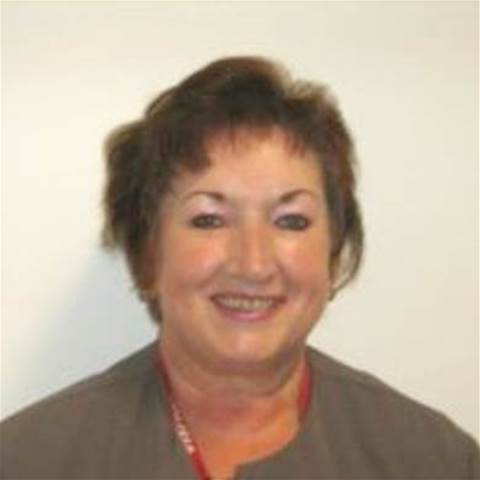 Melbourne’s Metropolitan Fire Brigade is preparing to find itself a new IT chief following the resignation of former CIO Mary Powderly-Hughes at the end of December.

According to her LinkedIn, the experienced IT executive has also held a number of senior IT-related roles across both the public service and private sector, including at Telstra, the Victorian Workcover Authority and the former Ministry of Housing and Construction.

The MFB is one of Victoria’s three firefighting agencies, alongside the Country Fire Authority and the Department of Environment, Land, Water and Planning, with its service area covering most of the Melbourne metropolitan area.

In a letter to staff seen by iTnews, MFB executive director corporate services Russell Eddington said Powderly-Hughes had made “a significant impact on the provision of information technology at the MFB”.

“[Powderly-Hughes] has been instrumental in establishing an IT strategy with the board and the replacement of legacy IT platforms. She has established architecture and program portfolio functions, enhanced the skills of the IT team and improved IT business processes,” Eddington said.

“She has also enabled the business to unlock the current range of ageing applications into the journey to build contemporary IT systems that will underpin the MFB as a world class fire and emergency service organisation into the future.”

MFB IT manager Gordon Maudsley is currently acting as Powderly-Hughes’ replacement until a permanent CIO is appointed.