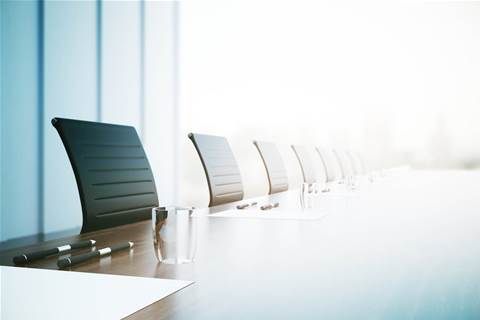 The City of Melbourne is planning to spin out a subsidiary to help it sell its digital services offerings to other local councils.

The company, dubbed Melbourne Digital Enterprise, is being proposed by the council to “create ventures with a range of commercial and public sector partners”.

It follows extensive work by the City of Melbourne to improve service delivery through a new platform built to meet the needs of its burgeoning population.

At a council meeting on Tuesday, the City of Melbourne said the opportunity to commercialise its IP had emerged following “interest and attention from the local government sector in Victoria”.

“An opportunity now exists to create value for Council, and reduce the cost of further technology and digital development, by forming commercial partnerships to deliver digital services at scale,” minutes from the meeting state.

“These partnerships have the potential to assist Council to create value and offer efficient and effective service delivery for ratepayers and other City of Melbourne stakeholders.

The company’s “greater commercial freedom” would allow discussions with other local governments and private sector organisations about creating “innovative commercial structures to deliver a range of digitally enabled products and services” to progress.

Councillor Philip Le Liu commented that the company would allow the council to help other councils to try and solve the same problems that it has faced.

A small fund would be established alongside the company to trial ventures with both the private and public sectors.

The council has approved the proposal and it will now be submitted to the Minister for Local Government for endorsement.