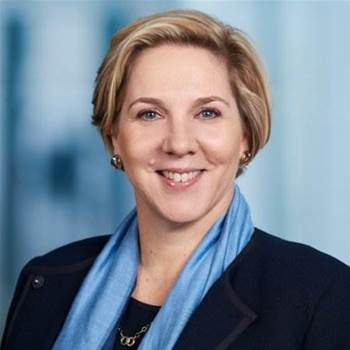 Telstra has tempted a US-based executive from networking giant Juniper to cross the world and become its chief operations officer.

Australian-born Robyn Denholm will join Telstra as its COO early next year in Sydney after nine years as Juniper's California-based chief financial and operations officer.

Denholm is also currently a board member for Tesla Motors and ABB.

At Juniper - which she left in August this year - Denholm was responsible for global field operations, IT, manufacturing, finance, treasury, planning, transformation, real estate, investor relations, and internal audit functions.

Her history includes 11 years at Sun Microsystems, both locally and overseas, as well as stints at Toyota and Arthur Andersen in Australia.

"Robyn has a proven track record as a global COO in a business focused on telecommunications networks," Telstra CEO Andy Penn said in a statement.

"She has overseen business model transformation, supply chain and broader business process re-engineering. She has been a senior executive and director in a range of complex technology environments which make her ideally qualified for the role."

Denholm will take on a dedicated $3 billion program of work to improve Telstra's networks following a series of damaging outages earlier this year.

She replaces long-time Telstra COO Kate McKenzie, who announced her decision to retire after 12 years in the role in July.