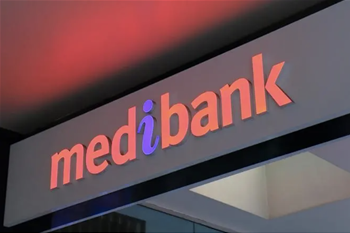 As CISO, Loizou will report to long-time executive general manager of technology and operations John Goodall.

He will also lead the team responsible for security controls and capabilities.

Loizou most recently worked at Flybuys where he was head of security for two years. His position at Flybuys has since been filled by Daryl Harding.

Prior to Flybuys, Loizou held senior security roles at Bupa, ANZ and ME Bank.