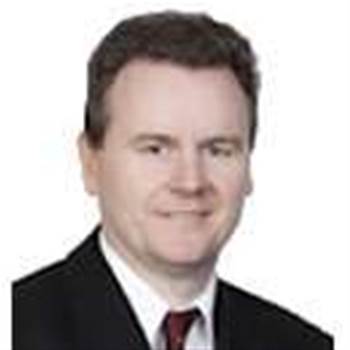 Health insurer Medibank Private has lured the head of enterprise technology from Sportsbet to become its new IT chief and lead its challenging core systems transformation to completion.

John Goodall will join Medibank as its executive general manager of technology and operations from the end of November.

He takes over a role left vacant by Sarah Harland, who spent four months in the position before leaving for a gig at Suncorp as its chief information officer.

Goodall will leave one-and-a-half years as the head of infrastructure and enterprise technology at Sportsbet, which he joined in April 2015 after more than two years as the CIO for GE Capital A/NZ.

His immediate task at Medibank will be to ensure the smooth delivery of its Project DelPHI core systems upgrade, which after four years is nearing completion.

It will see the insurer's customer, policy, premium and product management systems replaced with a single, SAP-based software suite.

Medibank expects the new core policy platform will be operational by next year, and is relying on the technology to help reverse negative customer perceptions about the insurer.

The project struggled in early July after data migration issues delayed the delivery of annual tax statements to the insurer's customers.

It took Medibank more than a month to fully rectify the issue. The insurer said it sent the last batch of remaining tax statements out to customers on August 20.