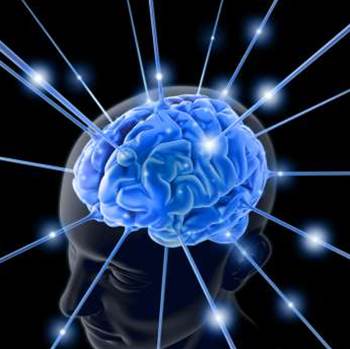 The memory inside mobile phones, MP3 players, and other devices could receive a welcome performance boost following a breakthrough in nanotube mechanics, researchers say.

The new technology takes a very simple approach to the complicated problem of switching transistors on and off at the nano level and could lead to dramatically faster non-volatile memory, according to scientists at the University of Edinburgh.

The Scottish researchers have developed a mechanical arm that moves up and down to create or break a current running through the nanotubes.

“The technology would be a real improvement on Flash memory in terms of speed and power consumption,” professor of physical chemistry Eleanor Campbell said.

“The system uses nanotubes as static transistors which are charged or discharged [to store the data] by using a cantilevered arm that swings up and down at nanosecond speeds. Manufacturers could like the concept because we've demonstrated that it can be done, and if we can do it then the likes of Siemens, for example, should have no problem."

The arm pushes and releases a tiny floating connection to enable or prevent a current passing through the nanotubes at up to a billion times a second.

Although the technology remains in its early stages, Campbell hopes its simplicity will appeal to manufacturers.

“Manufacturers could like the concept because we've demonstrated that it can be done, and if we can do it then the likes of Siemens, for example, should have no problem,” she said.

“We know that is faster and has very low energy consumption, now we need to find out how many switching cycles the arm would last for.”

The team has demonstrated a prototype that managed 500 repeated programming and erasing cycles.

Got a news tip for our journalists? Share it with us anonymously here.
Copyright © Alphr, Dennis Publishing
Tags:
armbreakthroughcouldhardwaremechanicalmemoryspark