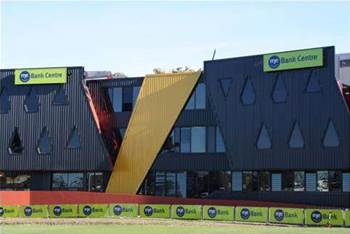 One system issue follows another.

Customers of Members Equity Bank have suffered a second outage in as many days after the bank's IT team were snagged by a second stroke of bad luck last night.

ME Bank performed a scheduled upgrade to its two core banking systems over the weekend in preparation for a core overhaul, but customers were unable to access online and mobile banking until 8am on Monday due a glitch which arose after the systems came back online.

This resulted in a backlog of support calls and a high volume of customers attempting to log back in, which stuttered the system for the rest of the day, before ME Bank's technicians stabilised the service last night.

Customer transactions ground to a halt again today, this time by a batch file processing error which affected incoming payments.

A spokesman for the bank said the second issue was identified at around 7:30pm last night, and its engineers immediately initiated a “time-consuming” process to rectify the issue.

The spokesperson said the bank had solved the problem earlier this morning, but is now working to clear all backlogged incoming payment batch files.

It expects this process will be complete by the end of the day. A spokesman would not say how many of the bank's 300,000 customers were affected.

The upgrade, which was originally forecast to go live in January, will remove two existing Windows SQL-based NTBS and Solaris-based Ultratracs platforms in favour of the Temenos T24 core banking system sitting atop Microsoft Windows Server 2012 and VMWare’s ESX hypervisor.