McKinnon gets another judicial review 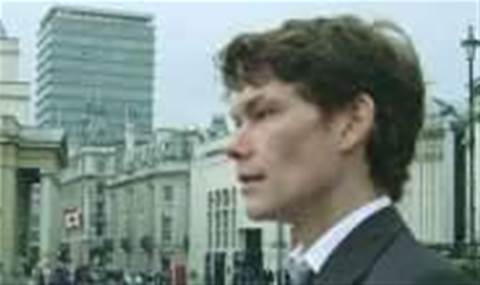 Home Secretary's decision not to stop extradition to be considered again.

British hacker Gary McKinnon has been handed yet another lifeline is his bid to avoid extradition to the US, after a High Court judge approved a second judicial review of the Home Secretary's decision not to stand in the way of an extradition.

Home Secretary Alan Johnson surprised many in November last year when he ruled that there was no new reason for the UK hacker not to face trial in the US.

"I have carefully considered the representations in the case of Gary McKinnon," he said in a statement at the time.

"I am clear that the information is not materially different from that placed before the High Court earlier this year, and does not demonstrate that sending McKinnon to the US would breach his human rights."

McKinnon, who has Asperger's syndrome, could face decades in prison if found guilty of accessing US space agency and military computers in what he claims was a search for information on UFOs.

The upcoming judicial review will now rule on whether Johnson was right not to stand in the way of the original decision. It could be as late as June before a final decision is made, by which time the Home Secretary and the government is likely to have been replaced.

McKinnon's mother, Janis Sharp, tweeted her delight at the decision. "We're so pleased and the sense of relief is indescribable," she wrote.