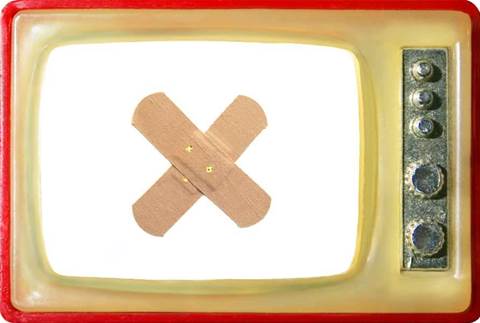 An initial deployment of the system in November 2009 fell through during the final stages of testing due to contractual issues with Mater’s third-party contractor.

After evaluating commercial options, Mater decided to develop the system in-house with one full-time programmer, one project manager and temporary Microsoft consultants.

The group now expects to deliver bedside units with access to digital free-to-air and cable television, movies, games, audio books, patient information and the internet by November this year.

Some 660 touch-screen units will be deployed across Mater’s seven hospitals, with the exception of its Children’s Hospital, some day rooms and some intensive care units.

Deployment commenced last month, after a six-month-long pilot of 60 units.

It uses an embedded Windows XP platform and a custom backend system that serves entertainment content and information such as breastfeeding advice for new mothers.

When deployed, the units would also be able to access a newly deployed Citrix desktop virtualisation system for clinical data.

The ability to access clinical data through the entertainement system flowed on from the health group's desktop virtualisation project, which commenced in January.

Although the virtual environment could shave $100,000 off Mater’s yearly power bill, Nomikos said the project was driven by operational benefits rather than cost-cutting.

These included the ability for clinicians to access a familiar desktop environment from locations around a hospital without carrying another mobile device.

“Clinicians are a different breed of people; we currently have them carrying a pager and mobile phone, and it’s hard just to get them to do that,” he told iTnews.

“Getting doctors to carry tablets around is a big challenge, and applications are very, very limited.”

After two years of planning, including an 18-month VMware trial, Mater decided to replace its desktop computers with Citrix XenDesktop clients as they reached end-of-life.

Logging in and out of XenDesktop sessions took seven seconds, instead of the “minutes” required by traditional desktop computers, he said.

The virtual environment was supported by ten new servers in two on-site data centres, which were capable of running a full load should one or two servers fail.