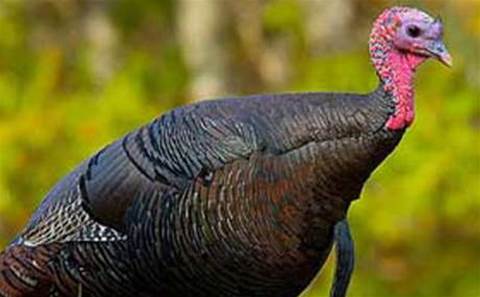 The company’s services went down at approximately 7.23am AEDT before being restored just after 10.30am.

The cause of the outage was attributed to a connectivity issue that has been “isolated … to a redundant firewall”, the firm said in issue advisories.

A full post-incident report is being prepared.

The outage appeared to be particularly costly for US-based users, disrupting the preparation and execution of campaigns for Thanksgiving and Black Friday, both of which are later this week.

The Marketo outage caused flow-on problems in other corporate systems and services that use Marketo integrations.

It was the second major outage for Marketo in four months. In late July, the company’s services fell over after it failed to renew its main website domain.

The domain had been set up for automatic renewal but the process somehow failed. An eagle-eyed user noticed and re-registered the domain to prevent it falling into the wrong hands.