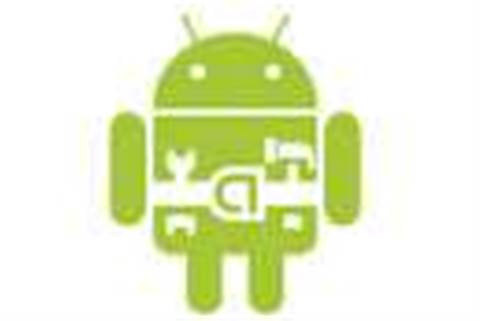 Android has become more of a target for cyber criminals this year, a report shows.

This represented the most significant jump in comparison to other platforms, claimed mobile security specialists AdaptiveMobile.

Reported exploits targeting the iPhone fell, as did new Symbian malware, which dropped by 11 percent.

However, the overall number of mobile malware infections reported went up 33 percent, again compared with 2009 figures.

“With the increasing pervasiveness of smartphone devices, 2010 has undoubtedly been the year that fraudsters have truly turned their attention to mobile platforms,” said Gareth Maclachlan, chief operating officer at AdaptiveMobile.

“The vast majority of consumers are acutely aware of the threats that PC-based viruses, spam messages and phishing emails pose, but many are still unaware of the risks associated with their mobile devices.”

The threat to smartphones is also being highlighted by European officials.

In the report, ENISA outlined a number of key dangers related to smartphone security, including accidental data loss and data theft through malicious apps.

“Given the growing importance of smartphones for EU businesses, governments and citizens, we consider it essential to assess their security and privacy implications,” said Dr Udo Helmbrecht, executive director of ENISA.

“Smartphones are a goldmine of sensitive and personal information – it’s vital to understand how to maintain our control over this data,” added Dr Giles Hogben, co-author of the report.

Got a news tip for our journalists? Share it with us anonymously here.
Copyright © ITPro, Dennis Publishing
Tags:
2010 android google in malware quadruples security targeting