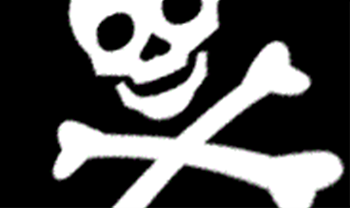 A malware scam has been discovered that claims a security vulnerability has been found in RSA's SecurID which was hacked earlier this year.

The scammers purport to deliver messages from RSA that claim that an "unsafe vulnerability" was found in some of its SecurID token devices.

The message contains a link to what is claimed to be a security scanner that would detect this vulnerability.

If opened, the application installed a Zeus torjan variant

“Seemingly the creators of this attack consider the breach of RSA an opportunity to capitalise on perceived and real vulnerabilities that resulted from the hack," AppRiver security researcher Troy Gill said.

"Attackers are forever looking for the perfect angle of attack, one that will make you think that the message is legit."

Meanwhile, it was estimated last week that the RSA incident has cost the company $60 million, according to EMC's recent financial quarterly report.

Got a news tip for our journalists? Share it with us anonymously here.
Copyright © SC Magazine, US edition
Tags:
malwarephishingrsascamsecuridsecurity