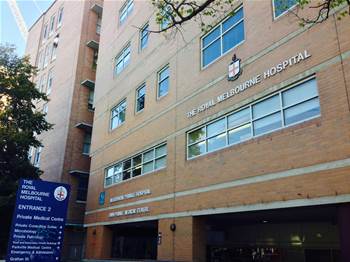 IT team rushes to implement fix.

One of Victoria's largest health networks is grappling with an unnamed strain of malware that attacked its Windows XP systems yesterday and downed the pathology department's IT services.

Melbourne Health's IT team late yesterday discovered what is understood to be a computer worm had infected Windows XP computers through Royal Melbourne Hospital's pathology department.

Pathology staff were forced to resort to manual workarounds to process blood tissue and urine samples after the malware disrupted automated processes, as first reported by The Age.

The hospital advised staff there would be delays in the processing of certain specimens as a result of the security issue.

iTnews understands the IT team has developed a fix for the malware issue and is currently implementing the solution.

The hospital warned staff not to log in to any personal accounts such as banking or personal email while the malware remains on the health network's systems to avoid its keystroke-capturing capabilities.