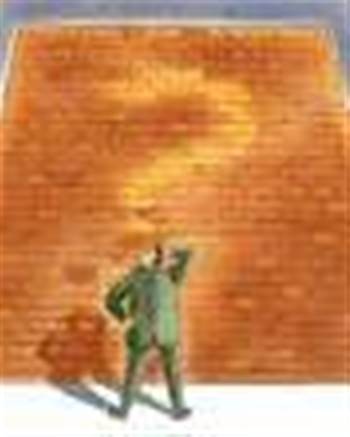 The trio are among 10 antivirus applications for Microsoft's Windows XP that failed to meet the test standards set by Virus Bulletin's June 2007 test. A combined 37 software products were submitted for testing.

The VB100 is known for its strict standards. The test subjects applications to a wide set of malware that spans historical and actively circulating threats.

Qualification requires that software detects all malware that circulates in the wild and does not mislabel any safe files or applications as malware, a phenomenon known as a false positive.

AVG is a popular security application in the consumer market because Grisoft offers a free basic version of the application.

The software has a reputation for solidity and good detection, but the version submitted for testing failed to detect the W32/Rbot virus.

Kasperksy and AVG corrected the problem in later updates, Virus Bulletin researchers pointed out. All three vendors passed certification in last February's test for Windows Vista and a June 2006 test for Windows XP.

The failing products were:

Got a news tip for our journalists? Share it with us anonymously here.
Copyright ©v3.co.uk
Tags:
antivirusfailmajorqualitysecuritytestvendors