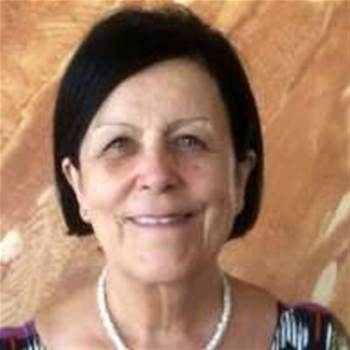 Macquarie University will welcome a new CIO in late August, when former University of WA IT executive Dr Mary Davies takes over the position left vacant by Marc Bailey.

Davies will start her role on August 25. Davies most recently lived and worked in Western Australia as a combined university librarian and director of information management at the University of WA.

During her time she implemented a university-wide network infrastructure, a local private cloud, a new e-learning system and an upgraded lecture capture system.

Prior to the UWA role, Davies spent six years in the UK at the prestigious King’s College, most recently as deputy CIO and director of research and learning support. She also worked with Cancer Research UK.

“I am delighted to announce this important appointment and to welcome Mary to our university,” Macquarie’s chief operating officer Dr Paul Schreier wrote in a note to staff.

“Mary will replace acting CIO Jeff Stewart, whose assistance over the past six months has been greatly appreciated."