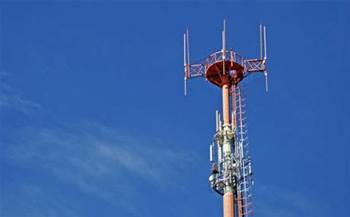 Wants to focus on small cell sites in the US instead.

MIRA will pay around $2 billion for Crown Castle Australia, in a deal that is expected to be concluded in the second quarter of this year. Crown Castle said the Australian operation was expected to bring in $120 million to $126 million in earnings before tax for the 2015 year.

Ben Moreland, Crown Castle chief executive said in a statement the company wants to divest its Australian assets to focus on the US market, which it believes is the most attractive in the world for wireless investment.

In particular, the company wants to redeploy capital towards growing small cell networks that it is in the early stages of deploying, according to Moreland. Crown Castle currently operates 14,000 small cell nodes in the US.

Crown Castle currently owns some 1800 towers in Australia, and counts all the major mobile telcos as well as NBN as its customers, along with emergency service network providers.

In the US, Crown Castle said it has around 40,000 towers, and claimed to be the largest operator of wireless infrastructure in the country.