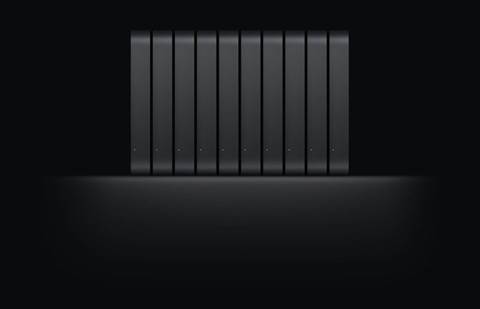 A rackful of Mac Minis.

Apple’s Mac Mini has traditionally been marketed as a cute, cheap, small desktop computer. So why on earth has enterprise infrastructure software titan VMware just endorsed it as an enterprise server?

VMware’s used a cluster of Minis running its own ESXi hypervisor for a while to package its software for release. In 2014 a staffer blogged about that cluster, revealing that it tends to burn out disks rather quickly but that staff use Apple’s in-store Genius Bar for support to get them fixed! VMware staff also liked the fact that if a Mini dies they can visit a retailer and just buy another one.

None of this was official, but also hasn’t proven horribly difficult to get working elsewhere given that the Mini is an x86 computer and ESXi is designed to run on and virtualise x86 machines. Indeed, VMware knows it has customers using Mac Minis in production.

So now it’s made them official: the company has revealed that a new update to its core vSphere product – version 6.7 Update 2, to be precise – has included the Mac Mini on VMware’s official Hardware Compatibility List (HCL).

VMware’s warned that “One important thing to note is that the Apple Mac Mini is not an Enterprise-class hardware platform and as such, the hardware may be less reliable than what you are normally used to.” The company has therefore published a knowledge base article with some troubleshooting tips.

All of which leaves just one question: why on Earth would anyone do this?

The answer is simple: it’s only possible to run a Mac OS virtual machine on Apple hardware. So-called “Hackintoshes” that run on other Pcs are possible, but only after plenty of work. For those who need virtual Macs for software testing or other purposes, VMware has therefore just offered the chance to run a few on one box and save a few dollars.

But even with that use case, this is mostly a token effort: vSphere 6.7 Update 2 is the very latest version of the software and the bulk of VMware’s user base will use earlier editions. Few are likely to upgrade just for the chance to use the Mac Mini.

But Apple reckons the current Mini is fit for other enterprise chores, promoting it as "ideal for batching out massive Xcode builds or rendering and encoding video" and depicting the machine racked, stacked and ready for mass action.