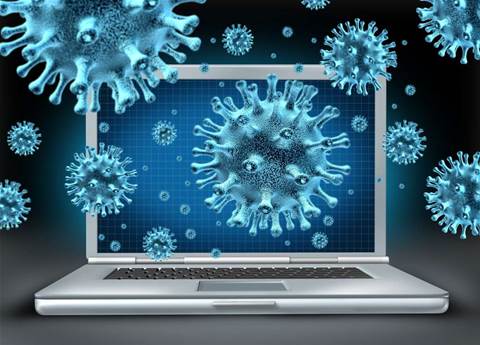 Pieces of fresh Mac malware increased significantly in 2011, further debunking the myth that cyber criminals are not turning their attention to Apple machines.

There were 58 new Mac threats between April and December 2011, F-Secure analysis found.

Most Mac threats were Trojan-downloaders, with 29 appearing over the nine month period.

Backdoors came in second on 15, with Trojans and rogue AV taking seven each.

There were noticeable spikes in June and October, as F-Secure's graph below shows.
"Mac malware has not scaled continuously due to market share, but rather, is more the result of opportunist 'bubble economies' that have produced new threats in fits and starts," F-Secure added.

Security professionals believe Mac malware will increase again this year, as awareness amongst users is growing.

"Fortunately enough, it seems that Mac users are now more aware that Mac is not immune to malware attacks and they are increasingly using antivirus programs, hindering cyber-crooks," said Luis Corrons, technical director of PandaLabs, in a blog post.

"The number of malware specimens for Mac will continue to grow in 2012, although much less than for PCs."