LulzSec hackers sentenced between one to three years, accessory to 32 months 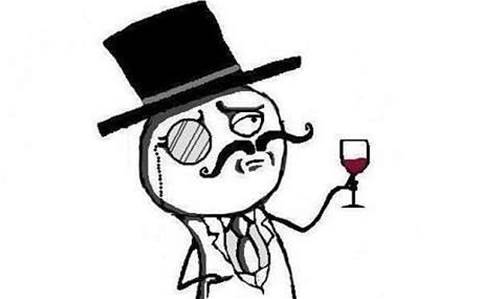 Three members of the hacktivist group LulzSec have been sentenced to a total of six years in prison.

Members Ryan Ackroyd, Jake Davis and Mustafa al-Bassam had been charged with attacks on the Serious Organised Crime Agency (SOCA), Sony, Nintendo, 20th Century Fox and governments and police forces in a 50-day spree in the summer of 2011.

Cleary also pleaded guilty to possession of child abuse images following a second arrest on October 4, 2012. He will be sentenced at separate hearing.

Among its other activities, LulzSec also put a fake front page on The Sun newspaper claiming News International chief executive Rupert Murdoch had died, and in its final act it published the details of 500,000 users. Ackroyd was known as 'Kayla', while Davis was the main spokesman known as 'Topiary'.

Ackroyd was arrested in September 2011, while Davis was charged with unauthorised computer access and conspiracy to carry out a distributed denial-of-service (DDoS) attack in August 2011. Due to his age, al-Bassam was not named until he pleaded guilty.

Both men were named by the FBI when LulzSec leader Sabu was revealed to have been working as an informant for the bureau in March 2012.

Ryan Cleary, who was arrested in June 2011, was not a recognised member of the group but did own a botnet of 100,000 PCs that was reported to have been used by the group. He was sentenced to 32 months in jail and will be required to serve half of his sentence.

Judge Deborah Taylor said that: "the name LulzSec encapsulates your desires to cause embarrassment and disruption, whole keeping your own identities hidden", and accused the four of each playing a role during a seven-month online campaign, "using your technical abilities to cause catastrophic losses for amusement".

Got a news tip for our journalists? Share it with us anonymously here.
Copyright © SC Magazine, UK edition
Tags:
crime hacking lulzsec security