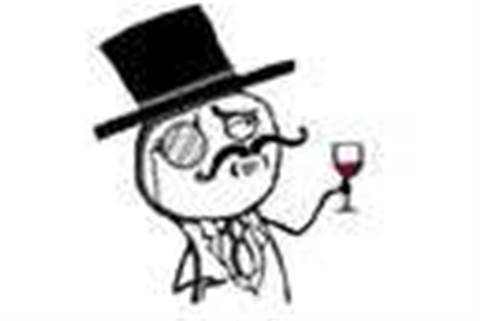 The group continues its hacking campaign, releasing 62,000 passwords and emails for people to play with.

LulzSec has struck again, posting a collection of 62,000 passwords and emails on file hosting site MediaFire.

Web users have already taken some of the details to log onto others’ email services, as well as access popular internet services.

One user bragged about using the details to access a dating website and switch profile pictures to lewd images. Another took screenshots of a Facebook profile they had hacked.

Confusion surrounds where the collection of emails and passwords came from. LulzSec itself admitted it was not sure.

“These are random assortments from a collection, so don't ask which site they're from or how old they are, because we have no idea,” LulzSec said in a blurb for the email list.

“We also can't confirm what percentage still work, but be creative or something.”

However, chief research officer at F-Secure, Mikko Hypponen, hypothesised the email lists had been taken from Writerspace.com – a website for authors and communities of readers.

“Why Writerspace.com? Well, the most common passwords include these: mystery, bookworm, reader, romance, library, booklover and… Writerspace,” Hypponen said on Twitter.

“There are probably other sources for the passwords too, but Writerspace pretty much has to be one of them.”

LulzSec also used the micro-blogging service to show its pleasure at having caused yet more havoc.

“Hope everyone enjoys that list. Good to see some refreshing carnage. We'll be back in a few hours, folks,” the group said.

Today’s release from LulzSec offered another sign the group is not letting up in its barrage of attacks.

Earlier this week, the collective posted details it claimed it took from the US Senate. Yesterday, LulzSec said it attacked the US CIA website with "a very simple packet flood."

Got a news tip for our journalists? Share it with us anonymously here.
Copyright © ITPro, Dennis Publishing
Tags:
cyberlocker data breach hacking lulzsec security
In Partnership With
By Tom Brewster
Jun 17 2011
8:37AM