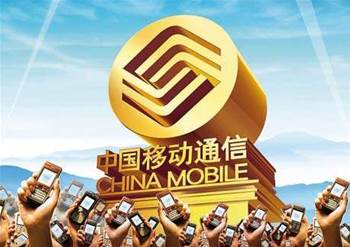 China's first 4G service will launch on December 18, with the network key to operator China Mobile clinching a deal with Apple for access to the latest LTE capable versions of iPhone.

The network will initially cover the capital Beijing as well as the south-western metropolis of Chongqing and the city of Guangzhou in the south. Shanghai will come online later, according to media reports.

China Telecom and China Unicom have existing exclusive carrier agreements with Apple for its iPhone in the mainland.

Analyst firm Canalys has Apple pegged at the fifth spot in the Chinese market, including Taiwan and China, after Lenovo, Yulong, Huawei and Samsung.

A deal with China Mobile, which is currently under negotiation, could push Apple further up the top in the giant Chinese mobile device market.

With 39 per cent of the world market and nearly 100 million units shipping, Canalys said China is the largest sales region for mobile device vendors.

The 4G network will use time-division LTE technology - China Mobile has radio-frequency spectrum in the 1800, 2300 and 2600MHz bands. Some 220,000 base stations are to be built for the network, which is currently in trial mode.

It is understood to cost around AU$3.6 billion. Several suppliers are involved in the network deployment, including Huawei, ZTE, Ericsson, Alcatel-Lucent and Nokia Solutions and Networks.