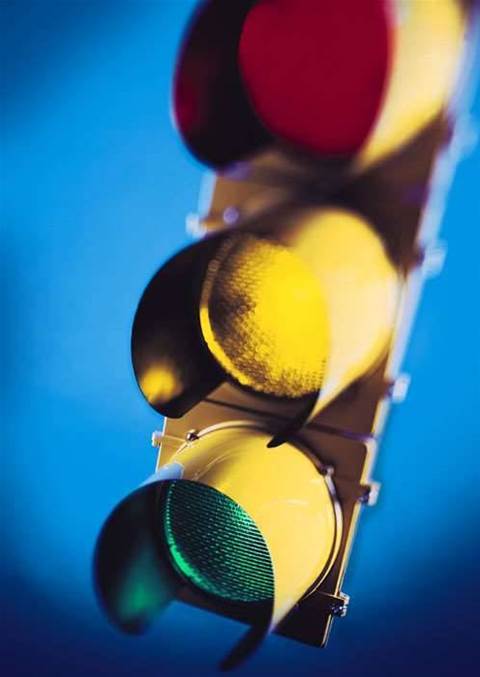 Two Los Angeles traffic engineers have pled guilty to charges that they hacked into the city’s traffic control computer as part of a union dispute over wages.

Gabriel Murillo, 39, and Kartik Patel, 36, have both admitted that they broke into the city's Automated Traffic Surveillance Center, which controls traffic lights in the city, which has one of the highest rates of car ownership in the world.

The two accessed the system illegally and shut down traffic signals at four critical points in the road network, causing massive delays. It took four days to sort out the system and get it working normally.

The action is through to have been part of a pay bargaining procedure between employers and the Engineers and Architects Association, which represents workers at the Automated Traffic Surveillance Center but there is no suggestion the union knew about or condoned their actions.

"This was an emotional collective-bargaining strike situation. This should have been handled administratively. Mr. Murillo and Mr. Patel are outstanding citizens and have devoted a significant part of their professional lives to transportation safety in Los Angeles County."

The two must pay full restitution, serve 120 days in jail or complete 240 hours of community work. Their home and work computers will also be monitored regularly.

The case highlights the problems of employees gaining control of internal systems during disputes. In August the San Francisco state intranet was allegedly by a rogue systems administrator, which ultimately may a million dollars to repair.

Got a news tip for our journalists? Share it with us anonymously here.
Copyright ©v3.co.uk
Tags:
angeles engineers hardware los murillo part traffic